Chairman of the Advisory Council 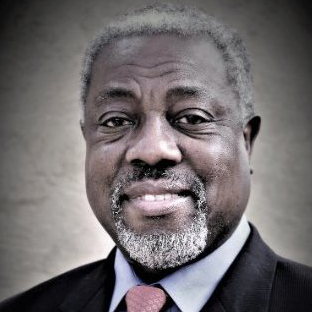 Moses is empowering businesses to take back their bottom line results.

He is has a visionary extroverted international business development leadership resulting from 25+ years of technical and industry experience. He has a highly valued for expertise interpreting corporate vision and strategy into actionable plans that translate into strategic high-impact business solutions. 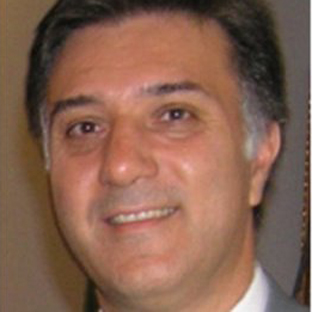 AMN Advisory Board Member
José is an experienced Chief Commercial Officer with a demonstrated history of working in the aviation and aerospace industry.

He is a strong professional with a Air Staff Command focused. 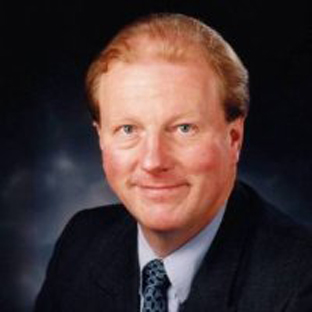 AMN Advisory Board Member
Dewar started operating unmanned aircraft commercially in the UK in 2007.  He was the founding Chairman of the Royal Aeronautical Society’s UAS Specialist Group.  He was President of the Association for Unmanned vehicle Systems International (AUVSI) based in Washington DC, President of the Canadian Centre for Unmanned Vehicle Systems, Chairman of European Organization for Civil Aircraft Equipment (EUROCAE) Working Group 73 Unmanned Aircraft Systems, a full member of ICAO’s Remotely Piloted Aircraft Systems Panel and  a member of the European Commission’s Drone Co-ordinating Committee.

He was awarded a EUROCAE Leadership award for his work on unmanned aviation standards in Vienna in April 2016.  An experienced commercial RPAS operator since 2007, he is working to commercialize unmanned systems.  For several years he has been developing and promoting a mathematically rigorous approach to operational risk management of unmanned aviation to deliver the required level of safety in an economically efficient manner, which is now the main focus of his work.

He has 20 years of government service in operations, intelligence, acquisition, research management and capability management.  He was Head of UK Operations and then eEurope Envoy for Sun Microsystems Federal until setting up his own company in 2000.  As personal consultant to the Minister, he played a key role in designing the Belgian Government’s eGovernment strategy.

He has been actively involved in wildlife conservation for more than 40 years and has been a member of Fauna & Flora International throughout.  He is a member of IUCN’s Species Survival Commission Deer Specialist Group with responsibility for the Tarim clade of Red Deer.  He has led projects to carry out conservation assessment and management studies on the the highly endangered Hangul (Kashmir Stag) and on the Giant Palm Civet, Babirusa and Mountain Anoa in Sulawesi.  He has been studying African wildlife since he was five years old.  His wife, Alison, and he put into place conservation measures on their farm to preserve valuable populations of rare mammals, birds and butterflies. 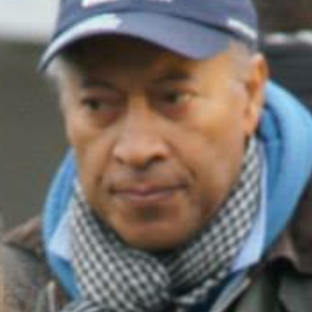 Paul Huyghues-Despointes has a background with significant experience in Export Sales & Contract Negotiation, additionally knows the way how to capture future businesses and has competences on Offset Programs related to international Military businesses [Navy, Army and Air Forces] 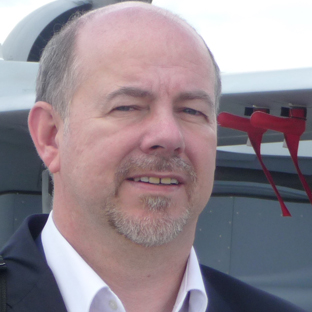