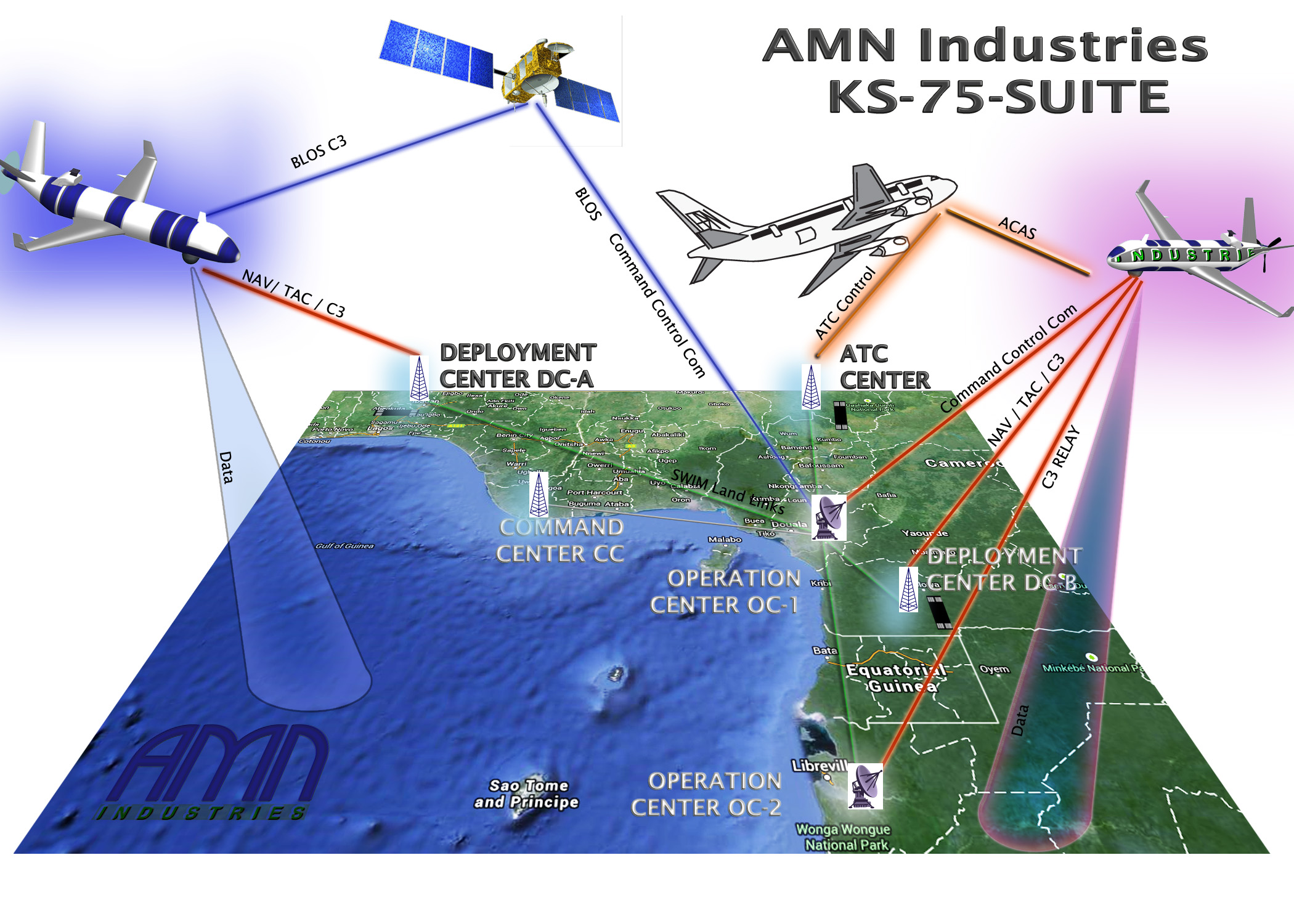 This Wind River document here below deals with the IoT as a world of opportunities for Commercial Aviation, a way to leverage connectivity into improved passenger experience, increased performance and considerable operational savings. Despite the multi-owner, multi-tenant environment in aviation business with the aircraft owned by the airline, the communication infrastructure and airport owned by a state, the satellite operated by a consortium, a network manager like EUROCONTROL or FAA controlling the airspace and the utmost safety and security requirements, two operational examples substantiate here the effectiveness of the IoT deployment:

with each element of the network: aircraft, airport, meteo station, Air traffic Control center, ground airport vehicle, airline operations; considered as a smart device capable of publishing or subscribing to information, into a System Wide Information Management Cloud using API with different level of safety and security critical applications enabling for instance for an aircraft that encountering severe clean air turbulences to immediately warn other aircraft about this danger, like what is done in Waze (TM) when a user reports a problem for instance.

this has even enabled to disrupt the aircraft ownership model as now airlines can just lease the engines and be charged for their usage only, and no longer having to deal with the complex maintenance and MRO aspects of them. The Engine OEM Like Rolls-Royce, CFM International have developed highly connected sensor packages that monitor the health condition and usage of their engines and can anticipate and optimize scheduled maintenance. As far as IoT is concerned the key factor to a massive in flight use is the security and safety implications and one of the way forward is the use of IMA Integrated Modular Avionics to provide different level of safety/security requirements for airborne applications while enabling their coexistence. http://events.windriver.com/wrcd01/wrcm/2016/08/WP-IoT-the-internet-of-things-for-commercial-aviation.pdf